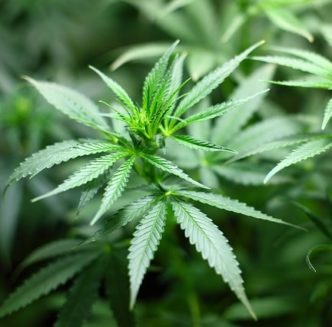 Studies have shown that, among younger drivers, driving after using cannabis is more prevalent than driving after drinking alcohol.

More young people report getting into a car with a driver who has recently used cannabis, as opposed to driving after using it themselves. (Canadian Centre for Substance Use and Addiction (CCSA) 2017).

After alcohol, cannabis is the most commonly-detected substance among drivers who died in vehicle crashes. (CCSA 2017)